Nerves of steel are not something Australia’s construction industry is ever likely to be short on.

And now, more than ever, it will need them to overcome the challenges it is facing from major threats to the supply chain and the skyrocketing price of its key building material.

Steel exports from China have begun to plunge—reportedly already by more than 50 per cent in recent months—heightening concerns of a rising shortage that will exacerbate the stress cracks of an industry already under pressure.

To meet its target for peak carbon emissions by 2030, the world’s largest steel exporter has been winding back its steel production at the same time countries around the world have ramped up construction activity as part of Covid-19 recovery programs.

Meanwhile, new outbreaks, most recently of the Delta variant of the virus, have led to congestion at its major ports, compounding the supply issues and resulting in significant hikes in sea freight costs.

At least 30 per cent of Australia’s steel supply is imported, the majority from China. 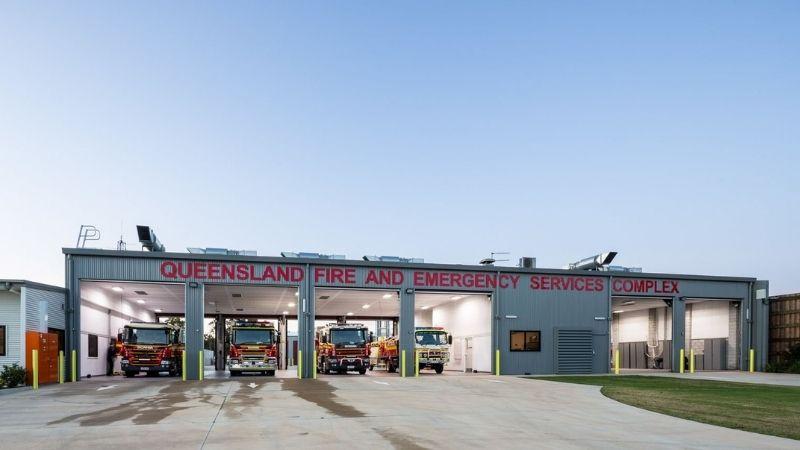 ▲ The QFES and QAS Bundaberg, built by Hutchinson Builders.

Steel and other building material shortages also have the potential to derail the delivery of Australia’s $110-billion infrastructure pipeline if the supply chain issues worsen.

“Nobody really knows what’s going to happen ... if you did you could make a fortune on the futures,” said Scott Hutchinson, chairman of Australia’s largest privately-owned construction company Hutchinson Builders.

“We’re dealing with them [the supply issues]. You just buy what you can and do what you can—you can’t stop the job. Things, generally, are difficult. It’s not an easy game. It’s a struggle.”

Hutchinson estimates that rising steel prices during the past 12 months so far have shaved at least 10 per cent off the company’s already slim profit margin.

“You’ve just got to lose money on the steel on projects you’ve already signed up on, and for the projects going forward you can either put in a high rate for steel or get the client to underwrite the value of the steel,” he said.

Australian Steel Association chief executive, David Buchanan, said import prices had almost doubled over the past year from $1100 per tonne to nearly $2000 per tonne for structural steel products.

He said the rising price had triggered a “chill effect” on buying and, combined with the impact of the recent slowdown in production in China, the volume of imported hot-rolled steel coil had hit its lowest level in the past three months.

In April, the removal of China’s 13 per cent manufacturers tax rebate caused a sudden surge in its steel price and, on top of that, there is speculation its steel products will be slapped with an export tax from early September.

“We haven’t seen too much damage as yet,” Buchanan said.

“I think we’ve been insulated in Australia by the two big steel mills we’ve got here. They’ve kept their prices relatively competitive compared to the world market.

Adding to the construction sector’s supply chain and material cost woes are major shipping bottlenecks with delays of up to 10 days to get vessels into some of China’s ports. 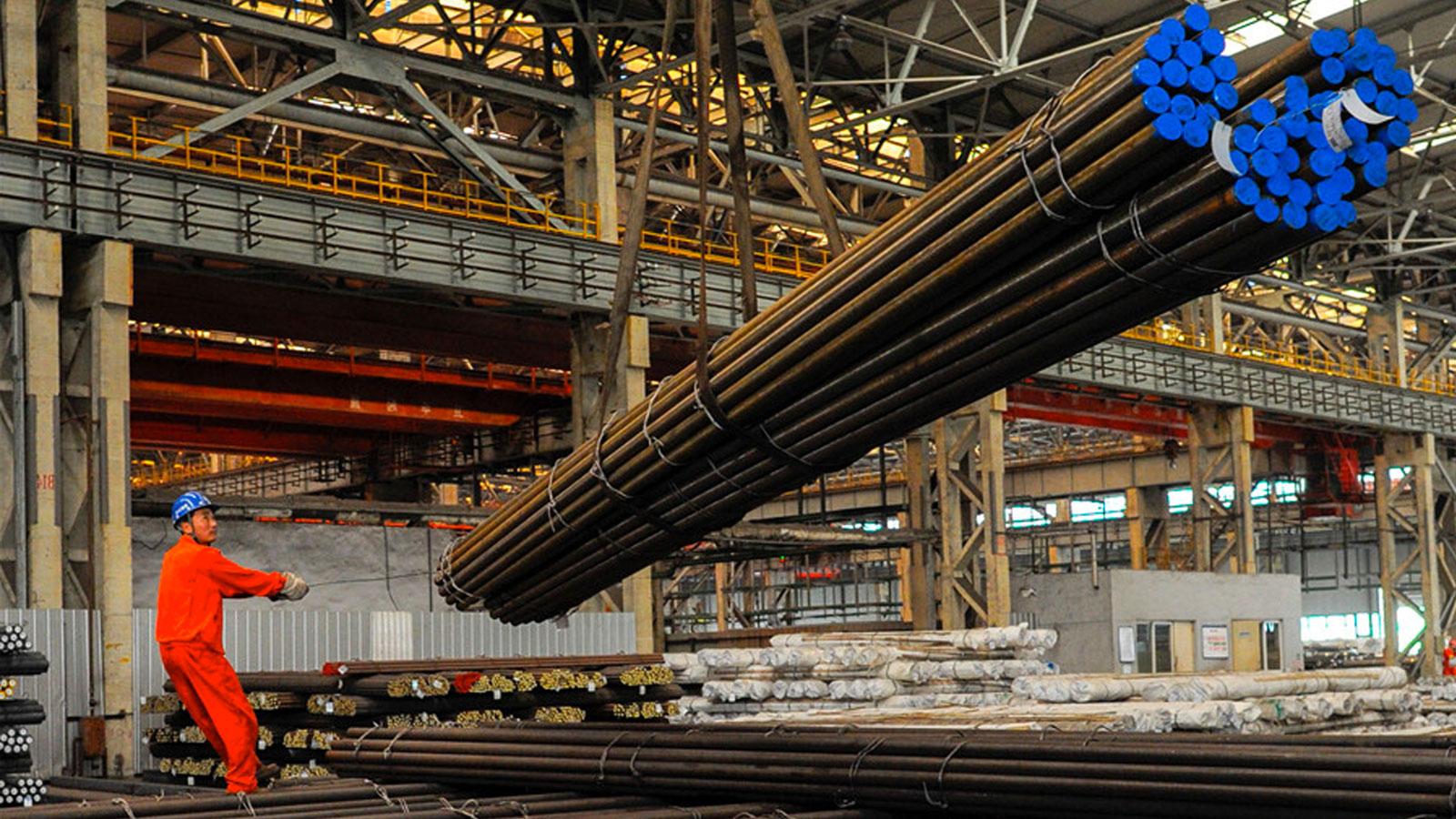 ▲ The cost and availability of steel from China is a huge factor in the materials supply issue.

“Shipping is probably the biggest challenge for the industry at the moment,” Buchanan said. “The whole supply chain is getting extended and that’s a major issue.

“Because of those delays you’re going to see shortages in the total inventory in the market.

“Coupled with this, you’ve got pricing increases from the shipping lines, huge rises in container costs and that’s all adding to the increase in the steel prices.”

Buchanan said all indications were that steel prices will likely continue to spiral upwards, albeit at a slower rate, at least into the first half of 2022.

“We’ve certainly got some very challenging times in front of us,” he said. “And until the supply chain from overseas can catch up, steel shortages will also continue.”

In the latest Global Construction Monitor, the Royal Institution of Chartered Surveyors’ cited issues around sourcing building materials and the related costs in the wake of interruptions to supply chains as major concerns.

Material costs were deemed a “significant challenge” by 80 per cent of survey respondents in the Asia Pacific region. Almost two-thirds of them also suggested that shortages of materials were hampering construction activity.

The report indicates that with projections for material cost inflation increasing to more than 8 per cent over the next 12 months “pressures seem set to intensify … [and] drive costs higher”.

“Taken altogether, there appears to be several emerging headwinds for the sector to contend with and, if these were to continue to escalate, they may well begin to take some of the steam out of the current global uplift,” it said. ▲ Delays in supply are causing massive cost blowouts for projects across Australia.

On the Gold Coast, the massive hikes in steel prices as well as increasing supply shortages are already biting into the city’s booming and highly competitive residential construction sector.

“We’re probably very close to a $1-million loss off our bottom-line over the past six months because of the rise in steel prices ... and we’re only a tenth of the size of the bigger builders,” said Steve Marais, managing director of locally-based Condev Construction.

Marais said steel supply shortages meant that there was “a degree of redesign that has to occur” day-to-day on projects in its workbook, including Marquee Development Partners’ 17-level One Cannes apartment tower in Surfers Paradise.

“You’ve just got to adapt to what’s available,” he said.

“The concern to all of us as builders is not necessarily the extra cost of the steel but, more specifically, the issue of non-supply.