A $391-million masterplan aimed at transforming one of the key towns in the Snowy Mountains has been finalised.

The NSW Department of Regional Planning today released the 40-year masterplan for the Snowy Mountains’ Special Activation Precinct (SAP), aimed at transforming Jindabyne, best known as the gateway to the NSW ski fields, into a year-round economy.

Funding for the Snowy SAP has been sourced from the $4.2-billion Snowy Hydro Legacy Fund—proceeds from it have been allocated to infrastructure projects across regional NSW.

The masterplan opens up the land to the east, west and south of Jindabyne with new residential zoning, as well as recreation, commercial and open space areas.

Key to the plan is a new Mountain Bike and Adventure Park that includes a gondola tourist attraction, a walking trail and cycleway around the Lake Jindabyne foreshore, designed to cement Jindabyne’s place as one of Australia’s pre-eminent mountain bike destinations and year-round tourist destinations.

“The precinct now moves into the delivery planning stage that will provide the blueprint for how proposed enabling infrastructure will roll out, such as the Southern Connector Road that will open more land for residential and commercial development, sewerage and utilities upgrades,” local MP Nichole Overall says.

Planning will also now begin on foreshore improvements including shared paths and park space close to Jindabyne, the adventure park, car parks and improvements to the town centre. 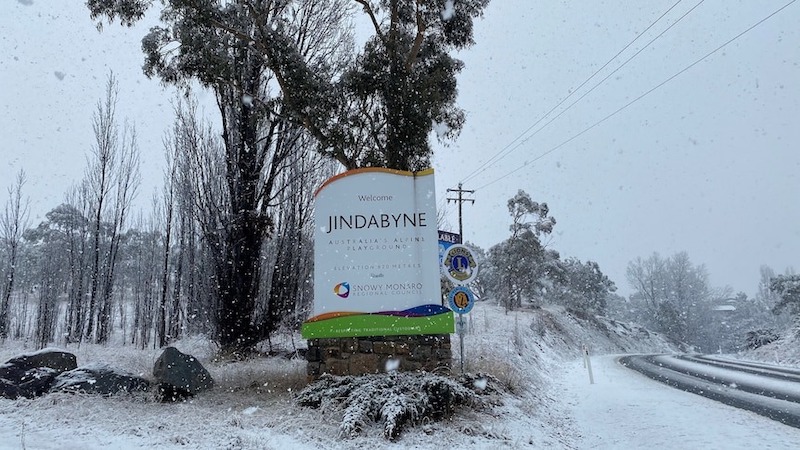 ▲ The masterplan aims to transforms the town’s economy beyond the ski season.

“The masterplan was introduced in 2018 when consultation began with the Jindabyne community regarding native title,” PRD Real Estate chief economist Diaswati Mardiasmo says.

“This was to ensure future property development falls in line with the unique values, character and story of the surrounding area.”

The major change is the mountain biking path, says Michael Henley from Snowy Mountains real estate firm Henley Property: “That will bring people to the area and elevate Jindabyne to a major summer destination.”

There is a chronic shortage of permanent residential accommodation in and around Jindabyne currently, as well as affordable short-term accommodation for the many workers that flood the area during the three months of the ski season.

So, in addition to the SAP masterplan, the NSW government has created the Regional Housing Delivery Plan for the Snowy Monaro to address this shortfall.

“There is a lack of residential stock built in the Snowy Monaro regional council area,” says Mardiasmo.

“Only 23 apartments, seven cabins, three townhouses, 11 other homes and 296 land lots have been released since 2017, which is a major concern given the current market demand.

“Although there has been a focus on infrastructure and commercial projects in the past five years, there is a need for ready-to-sell stock, as well as the creation of subdivision lots,”

Long-time local and one of the town’s major property developers Bruce Marshall says he’s optimistic the masterplan will prompt much change across the mountains. 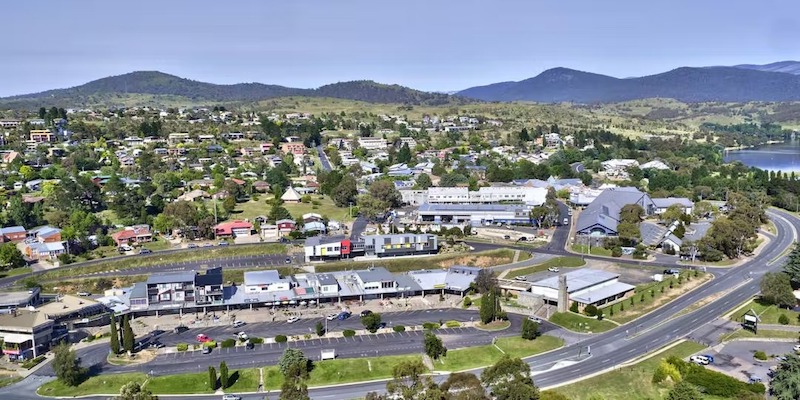 ▲ Jindabyne is ‘bursting at the seams’, according to one of the town’s staunchest supporters.

He owns Nugget’s Crossing, the main shopping centre, which he also developed, as well as the local Mitre 10 and the Lake Crackenback resort.

Marshall has been very involved with the SAP process, and says he welcomes its release because: “we're bursting at the seams”.

“I've been here a long time and I started developing here many years ago.

“Nobody was doing anything to develop property in Jindabyne when I started and I've been lucky enough to have almost a lifetime developing property here without competition of any consequence.

“What’s going to be interesting is how the state government attracts private enterprise to take over the projects identified as necessary to create attraction for the area in the summer months. The government's not going to run the amusement park or bike park.”

Olivier Kapetanakos is the chair of the Jindabyne Chamber of Commerce as well as proprietor of the housekeeping and property maintenance business Snowy Mountains Property Crew and farm stay Avonside Alpine Estate.

He says he is also excited about a future for Jindabyne now the masterplan has been finalised.

“Jindabyne has developed into this mini Queenstown, with all the same faults,” he says.

“Before this, we were developing housing and attraction solutions using an urban planning tool that was outdated. 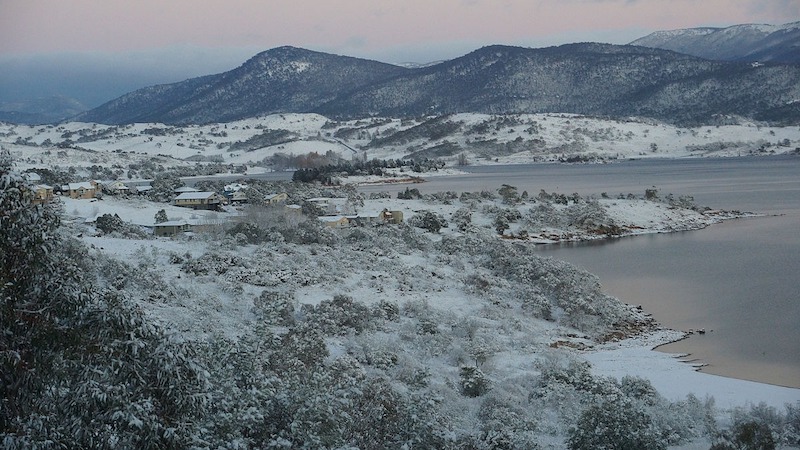 ▲ Funding will make or break the masterplan, says the chair of the Jindabyne Chamber of Commerce.

“We were also amalgamated as an LGA with two other LGAs that really didn't have tourism at their heart. So the SAP is vital to our future.”

The council and the state government will be responsible for delivering different parts of the masterplan. But Kapetanakos says how the plan will be funded is vital to its success.

“The government has to find ways of funding this LGA differently, because it can’t manage any growth of Jindabyne with its current resources. They need more help.”

Kapetanakos is positive about the development of the new school and education precinct. Currently the school is in the centre of town—this land will be re-zoned for development under the masterplan.

“The town has been advocating for a new school for the past five years,” he says.

“At the moment, Jindabyne has the largest central school in NSW, which means it has primary and secondary schools on the same footprint. It has more than 1000 kids in it.” 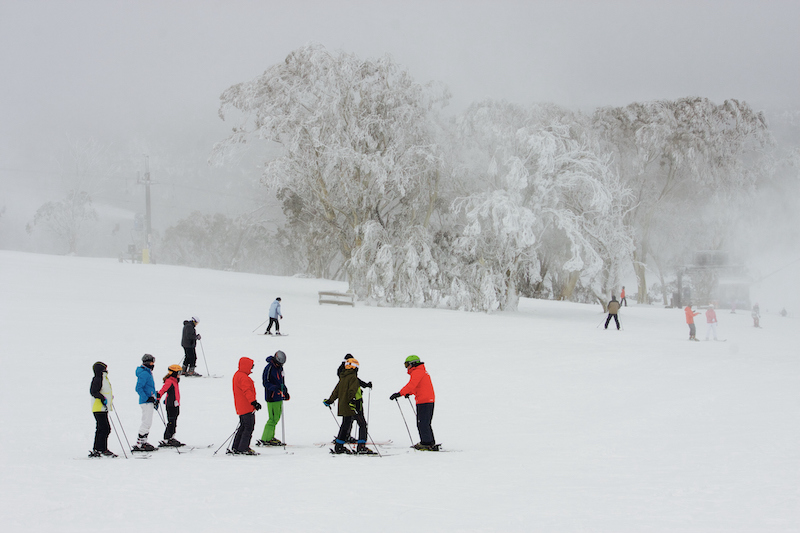 ▲ Moving beyond reliance on the ski season is the main aim of the masterplan.

Kapetanakos says he hopes the curriculum offered at the mooted country university will cater to the area and offer subjects such as sports and leisure management.

It's understood the Jindabyne community is largely supportive of the masterplan after the region was hard hit by Covid-induced shutdowns and lockouts during the past two years.

The area is now trying to recover amid dire staffing shortages and rosters affected by Covid and flu on a daily basis.

Aside from the master plan, the good news is that it has been the best start to the ski season for 20 years, which should go some way to helping the region’s recovery.