While the domestic economy and housing market continue to soften, the forthcoming April 2 budget is predicted to make surplus with an estimated extra $13 billion in cash over four years.

The most recent budget forecast according to Deloitte Access Economics, comes amid broader economic storm clouds, with slowing global growth and trade woes with China potentially proving even more damaging that expected.

Yet, Australia's impending budget has sidestepped some of these larger talking points in an attempt to alleviate mounting pressures at home thanks to a temporary boom in commodity prices in the wake of China's woes.

“The economy is getting worse, but the budget’s getting better. That’s unusual.”

“People think politicians drive the budget, but it’s almost always the economy in the driver’s seat.”

“But it’s happening because luck is still running the budget’s way.”

“Yet that may not last: the budget is looking better even though China and house prices are looking worse. That’s a reprieve, not a mission accomplished.”

Related: Negative Gearing Reforms Will Have ‘Little to No Effect’ on House Prices: Treasury 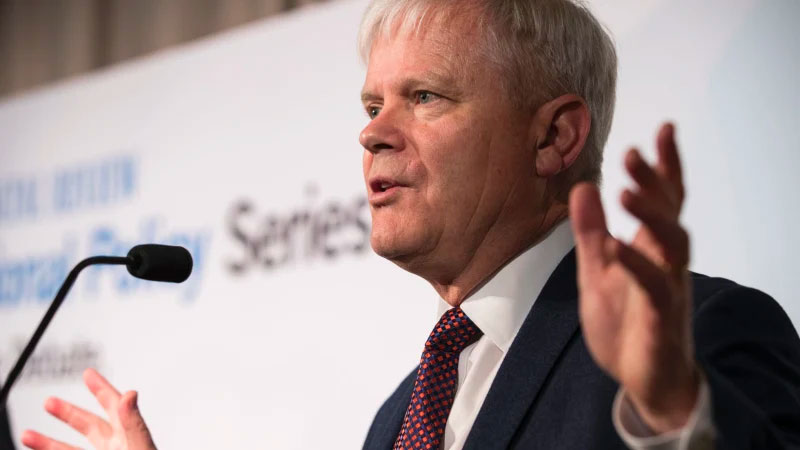 Deloitte has tipped the budget will almost fall into a cash surplus this financial year, forecasting a narrow deficit of $2 billion, an improvement on the government's December deficit forecast of $5.2 billion.

The government's pledged surplus for 2019-20 is forecast by Deloitte to be $9.8 billion, a $5.6 billion improvement, before any additional tax cuts.

That would leave a surplus of $9 billion of accelerated tax cuts, plus the $3 billion budgeted for in the December mid-year update.

The news is positive considering the latest GDP figures have revealed a sharply slowing economy compounded by weak wages growth flowing through to stagnant household incomes.

The figures also reveal that the past six months has seen a sharp decline in the trajectory of our economic growth on lifting by just 2.3 per cent in 2018, the slowest in trend terms since March 2015.

House price crash is a nothing burger for the budget

The slowdown comes as Australia just notched its 28th year of consecutive economic growth, with unemployment sitting at its lowest level since 2011.

“The worst economic news is in things that the Federal Budget taxes lightly,” Richardson said.

According to Deloitte, total profit taxes are forecast to outperform the matching official forecasts by a handy $2.3 billion this financial year, and by a hefty $5.2 billion next.

“The house price crash is a problem for the economy, but it’s a nothing burger for the Budget – remember that we don’t tax wealth, and that indirect wealth taxes such as capital gains receive overly generous treatment,” Richardson said.

“And although the house price crash will take bites out of the GST take, that downside hits grants to the States. That’s a budgetary bullet dodged.”

The downturn in house prices is now expected to have a limited effect on tax collection for the commonwealth, though will likely moderate consumer spending.

However, the shift in investment preferences could see household spending slow even further, weakening what is the largest part of the Australian economy and if it slows, the broader economy will almost inevitably slow with it.

“The news is otherwise pretty poor, with crashing house prices increasingly weighing on the willingness of families to spend,” Richardson said. 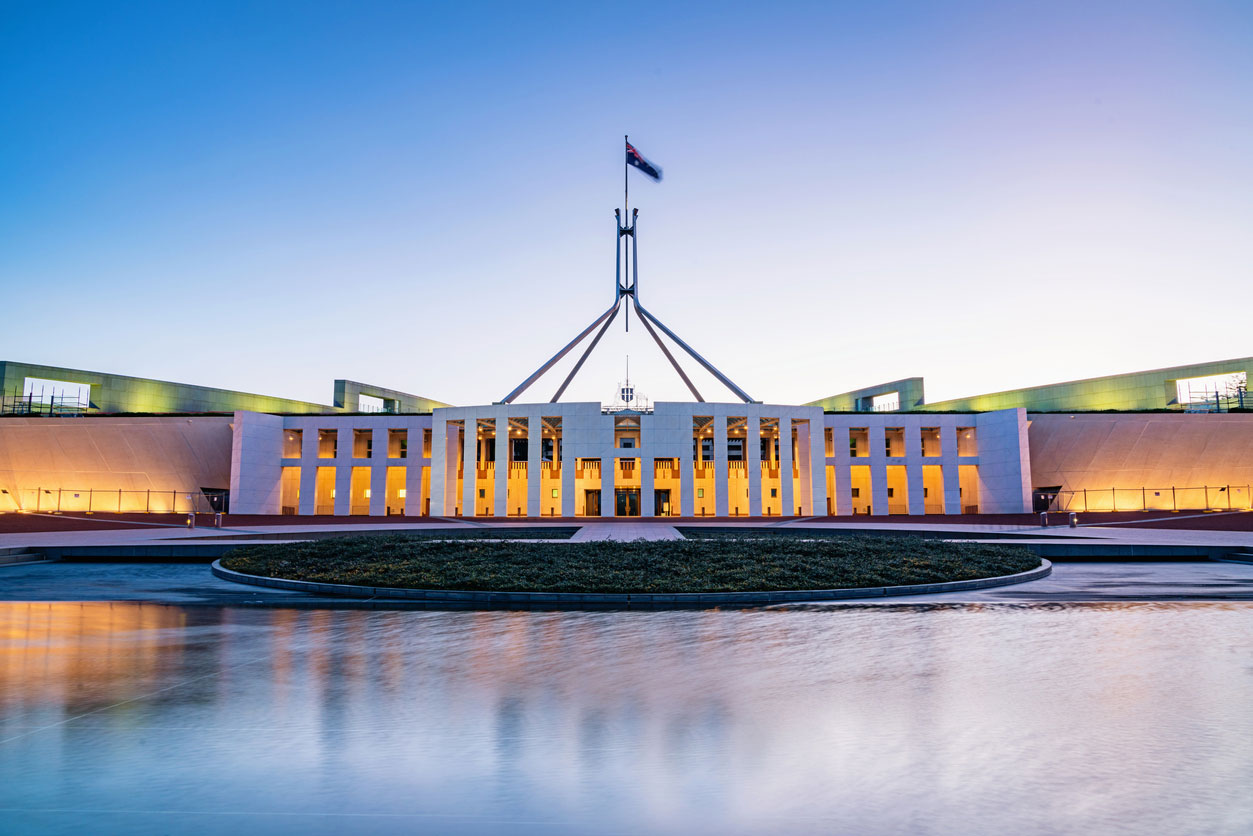 Analysts now expect total spending at a moderate $0.25 billion lower this year than expected by Treasury in the Budget update issued in December.

“Fast forward a year to 2019-20 and that gap morphs into a large $2 billion saving versus latest Treasury estimates,” Richardson said

“These ‘economic savings’ are big: so far they swamp the cost of recently announced policy, though the next few months may well see new spending policies keep coming thick and fast.”

The Morrison government has also gained new scope to deliver sweeping personal tax cuts in the April budget following a massive surge in the global iron ore price that could pour up to $6 billion into federal coffers.

The surprise budget boost gives the prime minister a war chest to fight the May election by giving workers another round of tax cuts as well as producing a bigger surplus earlier than expected.

“Although we don’t forecast a cash underlying surplus, the government could get there if it really wanted,” Richardson said.

“On current trajectory we’ll have a surplus next year anyway, the first cash surplus since 2007-08.”

“I think that will perhaps be the highlight of this budget,” Oliver said.

“They’ll probably be modest in the great scheme of things, but they will provide some relief for the Australian economy and a bit of support for households.”

Budget timing could prove critical in the polls

Prime minister Scott Morrison’s government is currently trailing in opinion polls ahead of a May election and is expected to use the improved fiscal position to try to buy its way back into contention.

The Morrison government remained committed to delivering a budget surplus next financial year in 2019-20, a spokesman said on Sunday.

Treasurer Josh Frydenberg has remained unfazed by stalling economic figures reaffirming the government's position that the budget would reach a surplus next financial year.

“As the global storm clouds gather it's more important than ever we stay the course on our economic plan,” Frydenberg said.

“We are watching it, obviously, very closely but we will be delivering a budget that is in surplus.”