[+] Aussie Developers Urged To Crack On with Build-To-Rent

It might not be a gold rush but fortune will favour the brave in Australia’s fledgling build-to-rent sector.

That's the view—albeit from more than 16,000km away— of what the future potentially holds for the new asset class on the property development and investment block.

“Developers should be brave and just get on with it,” says Savills UK head of operational capital markets Peter Allen.

"And investors should assist them to do that.

“It’s the old adage: build it and they will come. And I’m sure that’s very much what the case will be in Australia.”

Half a decade or so ahead of Australia’s burgeoning sector, the UK now has more than 225,000 build-to-rent homes that have either been delivered or are in the planning—up 14 per cent year-on-year from the first quarter of 2021.

In the first five years, from the emergence of the first build-to-rent scheme in London, 8160 units were completed.

By comparison, in Australia it is expected more than 9250 units will be delivered over the same five-year milestone to the end of 2023.

Up until the end of 2021, however, only about 2800 institutional grade build-to-rent apartments had completed nationally but more than 5000 others are currently under construction—with 2300 forecast to complete this year.

“It’s surprising actually that it hasn’t evolved quicker here,” Allen told The Urban Developer on a recent visit to Australia. “But a snowball has to start rolling down the hill before it gathers momentum.

“This is a country born from go-getters and an entrepreneurial spirit and I think this sector suits that mentality.

“I wouldn’t say it’s the next gold rush but I think there’s going to be real prizes for those that are brave enough to put their foot in the water and start to create the product.”

Allen says while parallels are often drawn between the emergence of the build-to-rent sector in Australia and the UK he believes it’s evolution here will be “the same but different”.

And in some respects, he says, Australia is already ahead of the game. 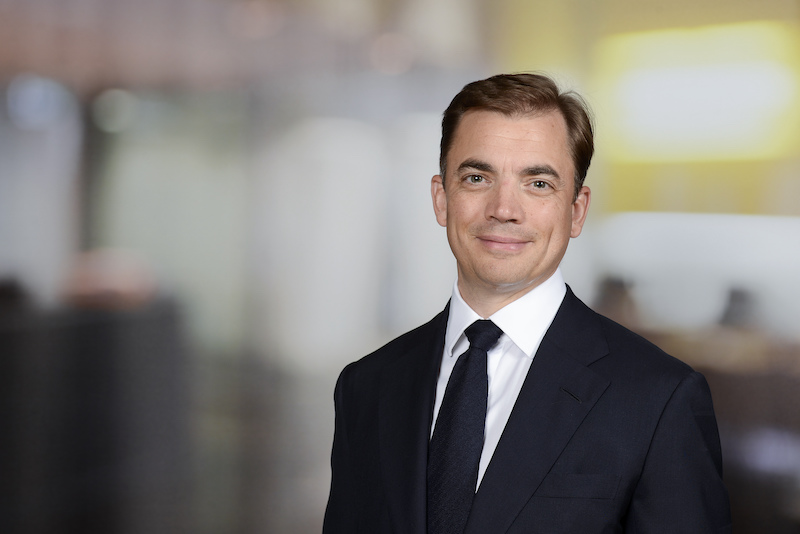 “Yes, it’s true that there’s still a lot of thinking about building rather than thinking about stabilising assets, which does put you behind the UK by some distance.

“But, on the other hand, if you look at it from a capital participation perspective, you’re actually very advanced. The capital associations are much more mature than we were at the equivalent time.

“You’re seeing almost long-term capital partnerships being written, whereas at the similar stage of the epoch of our market it would have been much more shorter-term, higher return capital participation.”

Global investment manager Hines has recently stepped up its involvement in Australia’s emerging build-to-rent sector, taking control of a substantial site in inner-city South Melbourne for a planned 400-apartment development.

It is the third site in Melbourne that it has put its foot on.

Canada’s Oxford Properties, partnered by local platform Investa, and US powerhouses Greystar and Sentinel Real Estate have also entered the Australian market with large projects planned or under construction already.

The latest data from Savills indicates more than 25,500 build-to-rent apartments are in the pipeline to be delivered by the end of 2026.

Allen says globally there has been extraordinary investment in the sector—also known as multi-family—over the past decade. 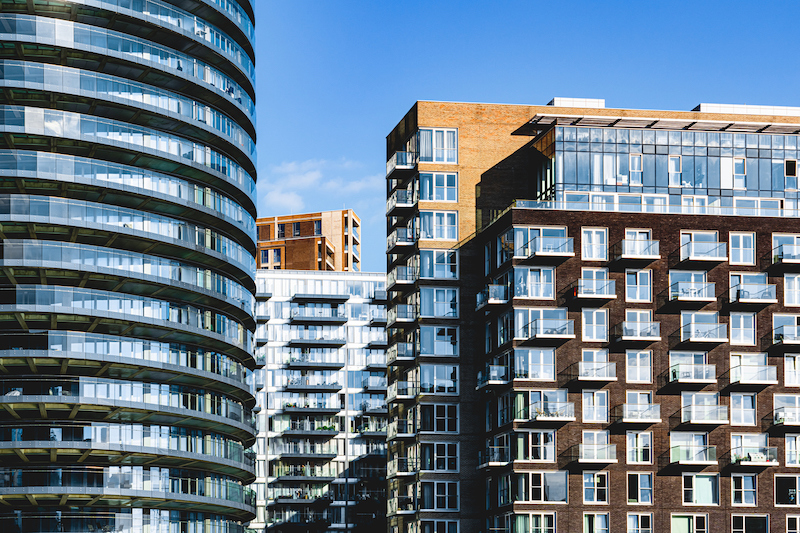 ▲ Investment in build-to-rent in Europe has been nothing short of phenomenal.

“Some of the deals that are being written now are herculean in scale. They are significant institutional plays. Last year we saw Vonovia and Deutsche Wohnen do a record-breaking €20 billion deal.”

Allen says the rise of build-to-rent in the UK and other established global markets had given confidence to the sector’s emerging markets such as Australia.

“I’m not saying the UK is a perfect blueprint for the evolution of Australia’s multi-family marketplace.

“Of course, the land mass that is Australia is obviously significantly different to the UK  … so the concentration will inevitably be on your key metros, and Sydney and Melbourne will be at the top of that list.

“Whereas in the UK, we’ve written deals in Manchester, Leeds, Birmingham, Edinburgh, Glasgow, as well as a lot in London … and, in fact, in certain stages of the sector’s evolution the provincial towns and cities were almost more active than the capital.”

But he says there will be touch points that will guide the sector ‘s emergence in Australia in a productive way and be an indicator of how the market will respond to inflationary pressures and economic headwinds.

“Regardless of geography, build-to-rent has been proven to be exceedingly resilient to economic headwinds and very resistant to volatility when compared to other real estate markets. 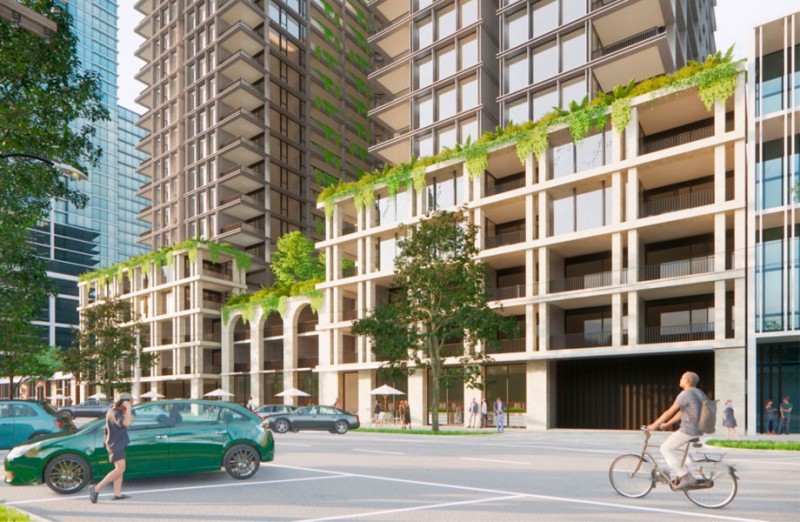 ▲ A render of Hines’ planned 400-apartment development in Melbourne.

“We’ve seen this in the UK during the GFC, Brexit, Ukraine war and recent interest rate rises.

“During these times of economic volatility, additional liquidity has come into the build-to-rent sector as it is seen as a lower risk, defensive asset class.

Culturally, Allen says, there are many synergies between the Australian and UK build-to-rent experiences—the latent tenant demand, the supply situation, the restrictive planning system, the shift away from affordability of owner-occupation.

“They're all very similar,” Allen says.

“In the early days, we all believed in the underlying dynamics from a performance perspective and Generation Rent was being very evangelical about the sector.

“But there was still that big question about every Englishman's or woman's home being his or her castle.

“Trying to persuade the market that that pyschye was going to change was difficult and has probably been the fundamental cultural challenge.

“I always use the car analogy. If you ask the owner of a 20-year-old banger what he wants from his car, he might say ‘well, it’d be good if it started in the morning’. Whereas, if you ask somebody who has got the top-of-the-line Mercedes you’ll get a very different answer.

“When you start to provide people with a quality of service that they’re just not used to, then their attitudes and aspirations change.

“So, if you offer them advancement in service provision that comes from bespoke multi-family, they will be blown away … and that’s exactly what has happened in the UK.

“In Australia, if you create quality product in the right locations, there is no question in my mind you will be exceedingly pleasantly surprised by the occupation rates, absorption rates and, over the long run, rental growth rates and quality of the underlying income.

“The market just needs to be brave ... and, ultimately, it will find a way.”