Chronic under-investment has created an affordable housing shortfall that has become an “economic time bomb” costing Australian taxpayers $25 billion each year by 2051.

Housing All Australians founder Rob Pradolin commissioned the Give Me Shelter report to demonstrate the economic imperative for investing in affordable housing. And with an extensive career in property, he is calling on the sector to lead the way.

The report provides some hard truths around the social and economic costs of Australia’s overburdened housing sector, and a business case that proposes a $55-billion investment would deliver a 2:1 cost benefit ratio.

Pradolin says if we do nothing now, the problem will snowball into a $110-billion basketcase.

“We need to do something, the time for action is now … this is an economic time bomb,” Pradolin says.

“It’s going to cost us $110 billion if we do nothing. Or we can invest $55 billion. It’s a no-brainer business decision.”

But the problem is there is no political will to pay from the public purse, which is why, Pradolin says, industry must lead the way. The $55 billion will “top up” the economic feasibility for industry leaders to tackle the problem at the coal face.

“The majority of developers actually care about where this country is going in terms of affordability and homelessness,” he says.

“We see affordable housing as economic infrastructure for a thriving and prosperous community. But it’s becoming a generational problem. 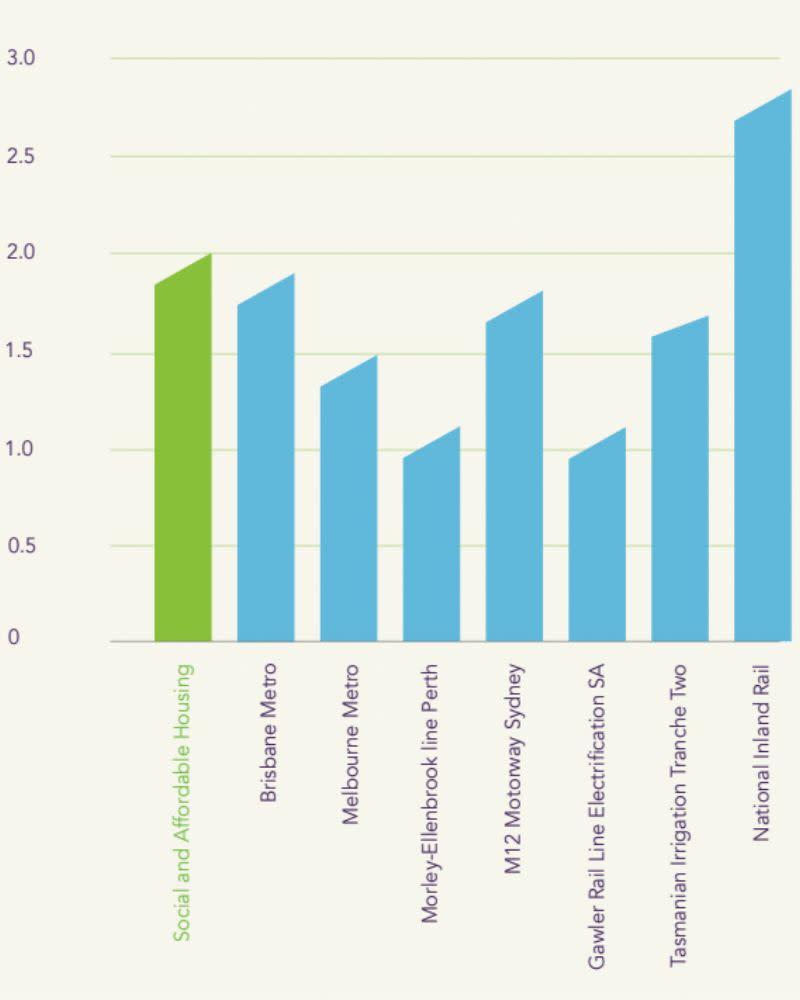 ▲ Source: Give Me Shelter report

“Our long term goal is to have a national discussion with businesses. The problem is so big that governments won’t solve it by themselves. Economists agree we have a huge problem, we need a 30 to 40 year strategic plan and we need to figure out how to fund it.

“We have to increase supply, but it takes five years to do that. This is not a turn on the tap and it will come, this is a five-year gestation period.

In June 2021 there were 790,000 people living in 440,000 social housing properties. More than two-thirds of these were publicly owned. Commonwealth Rent Assistance was provided to almost 1.5 million people.

According to the Rental Affordability Index, the number of households renting is on the rise and the cost of renting has escalated as a proportion of income. AHURI estimates that about 1.3 million Australian households need additional housing assistance.

There is less social and affordable housing stock available than there was a decade ago. 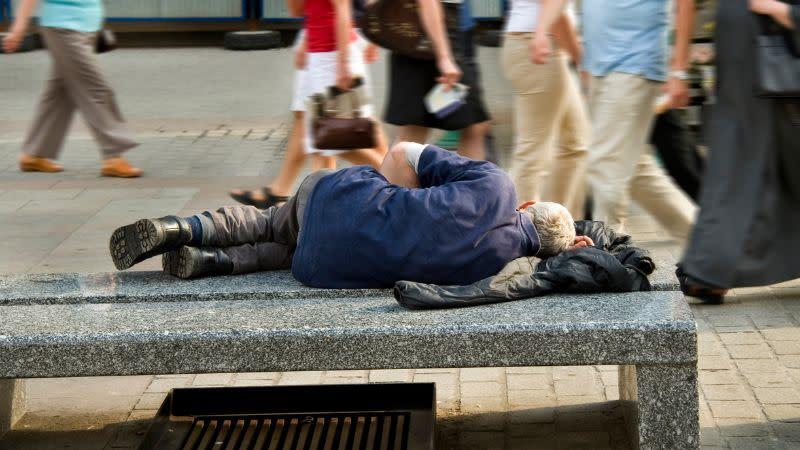 ▲ The ongoing housing affordability crisis and homelessness of vulnerable people is being normalised, according to Housing All Australians founder Rob Pradolin.

More low-income Australians are pushed into the private rental market and forced to pay unaffordable rents. About 43 per cent of all low-income households are in housing stress, compared to 35 per cent in 2008.

If nothing changes, more than 2 million Australian households on low incomes in private rentals will be in housing stress by 2051. They will be paying rents in excess of the international benchmark of 30 per cent of income.

“The lack of affordable housing is an issue to the business sector given this is a problem that is only going to get worse without a nationally co-ordinated response at the highest levels of government and industry,” he says.

“Advocacy for change can’t just be left to housing charities. Staff are a business’s most valuable asset, so it is incumbent upon the business community to communicate to governments the need for better housing outcomes to secure workforces and lift productivity.” 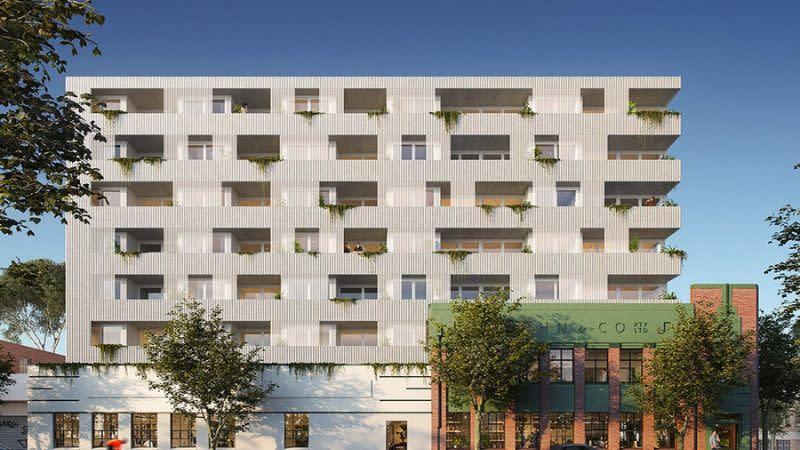 Affordable housing developer Assemble is one private property player taking the bull by the horns in a very unique way.

The privately-funded developer has a $3.5-billion affordable and social housing portfolio of more than 5000 dwellings, with a mix of build-to-rent-to-own, key worker, and build-to-rent models.

Superannuation fund, Australian Super, acquired a 25 per cent stake in Assemble in 2020.

Assemble managing director Kris Daff said we should be looking to the US and UK multi-family (build-to-rent) asset classes for the way forward on boosting affordable housing stock, where many Australian super funds are investing.

Multifamily is America’s largest real-estate asset class, with annual transactions in excess of US$180 billion. It makes up almost 50 per cent of all rental housing stock with about 21,500 buildings developed and owned by institutional capital.

Daff said the US had the “most effective low-income housing investment environment” which could deliver at scale. He said the Low Income Housing Taxation Credit arrangements provided incentives to developers to build long term low income housing, while Fed-backed financing ensured capital could be deployed.

“In the Australian context we think that there are the ingredients within our taxation and financing environment to replicate similar concessional arrangements and incentives without the requirement for large scale taxation change,” Daff said.

“No single sector will deliver the volume required. Government, private business and the not-for-profit sector all play a critical role in advocating for and demonstrating systematic change in response to the housing crisis.

“We know through our research that the undersupply of social housing alone was greater than 165,000 homes. This equates to five times the volume of publicly-funded housing delivered over the last 15 years in aggregate, so clearly government and industry need to find a way to mobilise private capital at scale to deliver the housing that our communities need.”

The first residents of the pilot project at 393 Macaulay Road at Kensington are about to move in, and Daff says Assemble is targeting the construction of more than 1900 dwellings across six locations in the next 12 months, as they look for more affordable housing locations.