Antonia Mercorella remembers when she first arrived at the Real Estate Institute of Queensland as general counsel, the board told her to focus on stamp duty.

“We want to see it abolished,” she was told.

And 10 years later, now the chief executive of the REIQ, she’s still trying.

“Yes, we have been advocating for a review of stamp duty for many years,” Mercorella said this week. “I think we all agree stamp duty is one of the biggest, if not the biggest financial impost in the way of home ownership and a review is certainly long overdue.

“But the challenge is we have state governments all around Australia that have become effectively addicted to stamp duty revenue.”

Mercorella is not alone in her criticism.

Economists, developers, the housing and building sector, and both home buyers and sellers have blamed stamp duty for exacerbating the nation-wide housing affordability crisis— variously describing it as grossly inefficient, a barrier, a burden, lazy, harmful and out-dated.

In the far-reaching 2010 review of the tax system, former treasury secretary Ken Henry said that “stamp duties are a highly inefficient tax on land, while land tax could provide an alternative and more stable source of revenue for the states.”

But with the New South Wales government moving in just that direction—announcing that as part of the annual budget it will move away from stamp duty and towards an optional annual land tax—advocates are sensing mounting pressure on other states to follow NSW.

“It certainly will,” said head of investment strategy and chief economist at AMP Capital Shane OIiver. 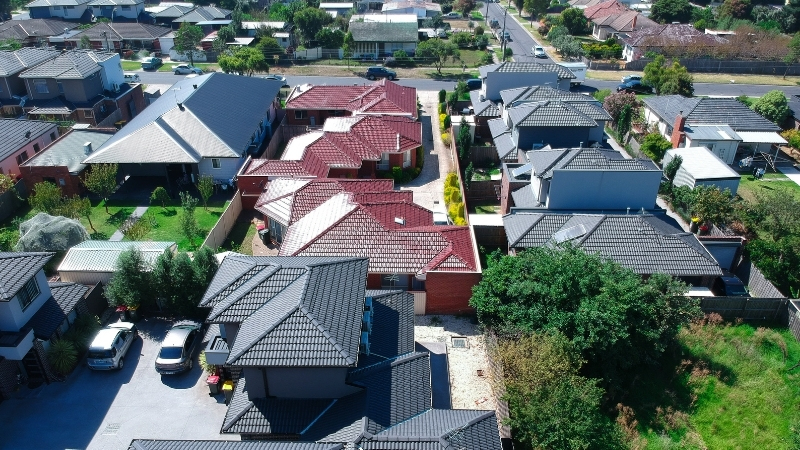 ▲ Stamp duties are a “highly inefficient tax on land”.

Oliver concedes no time is a good time to make the change.

“Any form of change does involve some uncertainty and confusion, but to not change means persisting with an ongoing, inefficient tax system, so there are trade-offs there,” he said.

“But longer term I think they are probably better off making the move and the sooner the better.

“I guess the one argument you can make is that if you are going to do it, you are probably better off doing it when moves have been put in place to improve affordability, to keep prices down, because the initial impact will be potentially to put upward pressure on prices as first-home-buyer demand is brought forward.”

Nationally, only the ACT has moved away from stamp duty with a 20-year transition period which began in 2012. But as the smallest territory, the impact is marginal. Industry leaders point to the Canberra model, cautioning the process is complex and lengthy.

“It is certainly the right time to be considering it, but it is not a simple proposition, and it will take some big discussions about some very complex issues to make sure if we were to reform stamp tax, we get it right,” said the Property Council of Australia’s Victorian executive director Danni Hunter. 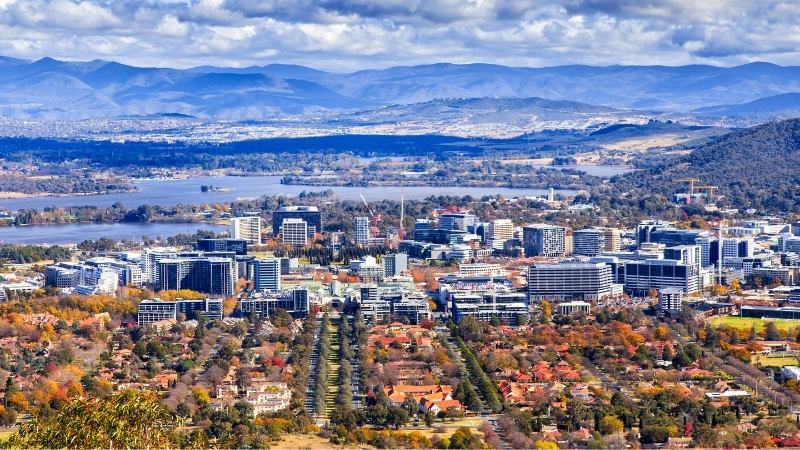 ▲ Only the ACT has abolished stamp duty in Australia.

“In Victoria it would need to be a robust conversation with the community, and with the industry, that takes a really structured approach to understand the complexities of the issues, and that can’t be done overnight,” she said.

“We are well and truly a number of steps away from saying we are going to transition from stamp duty to land tax and that’s the end of it.”

Whether other states follow suit remains to be seen.

In handing down the state’s budget this week, Queensland treasurer Cameron Dick made no mention of stamp duty—an omission not lost on Mercorella— who accused the government of ignoring “the elephant in the room.”

And when asked about the issue last week, Victorian premier Dan Andrews said: “Yes, I’ve seen some announcements out of NSW. I’ve got no announcements to make about taxation today.”

Hunter says the federal government will be a critical component in any discussions on stamp duty reform because the states will be looking to make up significant shortfalls in tax revenue.

“Until now there has been no appetite for discussing the role of the federal government should there be short-term revenue pain for states, if they were to move away from stamp duty to a land-tax,” Hunter said.

“But there will be revenue gaps because they are taking stamp duty in big hits at the front end of a purchase and if properties move to a land-tax model they are taking smaller amounts over a period of years.

“If you were to have the appetite of the commonwealth government to assist states in order to make that transition then it means that the reform might actually be possible.” 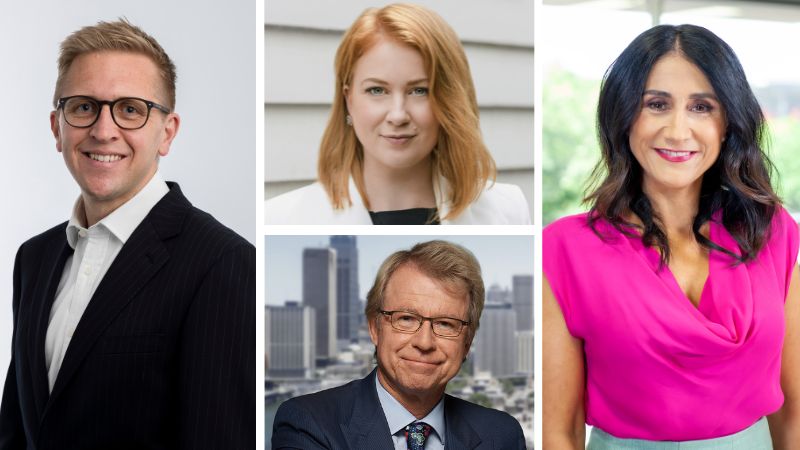 “Absolutely it would be preferable there was buy-in from all levels of government, and it seems as though the commonwealth treasurer is at least open to having a conversation,” Kandelaars said.

Federal treasurer Jim Chalmers has signalled specific reform proposals are a matter for the states, however, in an interview last week with Melbourne radio 3AW, he indicated Canberra might lead the discussion.

“They’re up for a conversation, some of them are talking about swapping out stamp duty for land taxes and the like. We’re prepared to lead a conversation on those sorts of things,” Chalmers said.

The AMP’s Oliver is sceptical.

“It is possible, but it is a big ask though,” he said. “That would basically involve the federal government borrowing on behalf of the states to allocate that revenue to the states to help make up the shortfall, knowing they would then get the revenue back over time as land tax replacing stamp duty.”

That should not halt the conversation, says Mercorella.

“Sometimes you have to make decisions that are courageous,” she said.

“You have to have a plan and it might mean some short-term pain and short-term losses, but you are making bold decisions that you know are the right decisions. And that is the challenge here.”