Developers halted apartment projects after investors turned their backs on the sector over the past couple of years as the pandemic forced border closures.

But as investors return to the market seeking a safe harbour in real estate, apartment developers may be forced to increase prices to maintain margins.

Melbourne buyers may be increasingly sceptical, not helped by recent media headlines that JD Group had deliberately misled the buyers of a high-end penthouse, and had no intention of building it, according to a Federal Court judgment.

Justice Paul Anastassiou found that the developer had received advice from architects that the artistic render it was using to sell the off-plan apartment was impossible to build.

The $9.58-million contract two buyers had with JD Group for the apartment in the Victoriana development on Queens Road was revoked. The court is yet to rule on damages, including legal costs. It did not fine JD Group or issue them with any other penalty.

JD Group has appealed, and the development remains listed for sale on its website. JD Group did not return The Urban Developer's request for comment by the time of publishing. 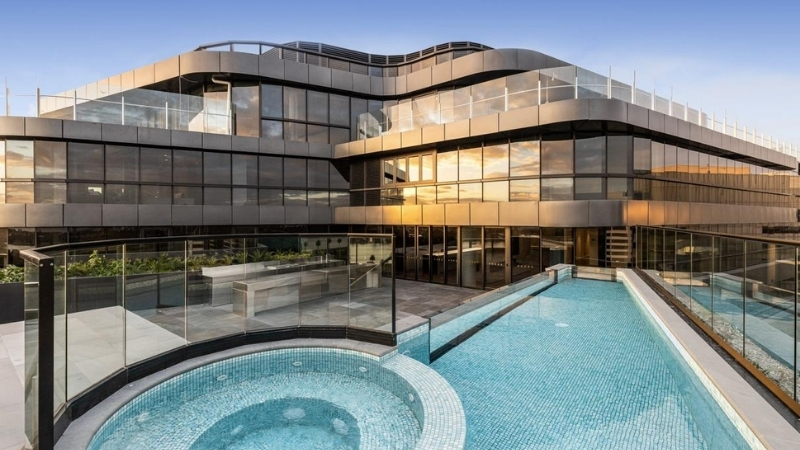 In 2021, there were 12,100 apartments completed across 178 projects in metropolitan Melbourne, according to Charter Keck Cramer.

But with only 5600 apartments commencing construction across 109 projects that year, and a further 4300 apartments launched across 68 projects, the short-term future pipeline in Melbourne has diminished and will continue to do so.

By and large, the sector missed out on incentives during the pandemic plus suffered from the loss of foreign and local investors.

As well, building defects, cladding issues and the substantial loss of occupier demand have all added up to weigh down the sector, according to Charter Keck Cramer’s associate director of research Richard Temlett.

He says that the market suffered substantial side-shock to occupier demand due to Covid-induced international and domestic border closures. This demand shock was felt most acutely in the inner-city apartment markets and locations close to tertiary educational institutions.

Even now, the market is experiencing a marked slowdown. In Melbourne, 709 properties went under the hammer in the week ending May 22, down 45.1 per cent from the week before, Corelogic data reveals.

The 61.9 per cent clearance rate overtook the previous week as Melbourne’s lowest preliminary clearance rate of the year to date. It was the quietest week since the Easter long weekend.

Indeed, a number of CBD apartments and student accommodation are listed for sale from a stunningly low $160,000.

Temlett says the Melbourne apartment market is undergoing cyclical and structural changes that will support the next cycle of build-to-sell apartment projects as well as the emergence of the nascent build-to-rent sector.

These include consumer acceptance of living in apartments, increased detached dwelling affordability constraints, record median house to apartment price gap and the market’s adoption of long-term renting options, he says. 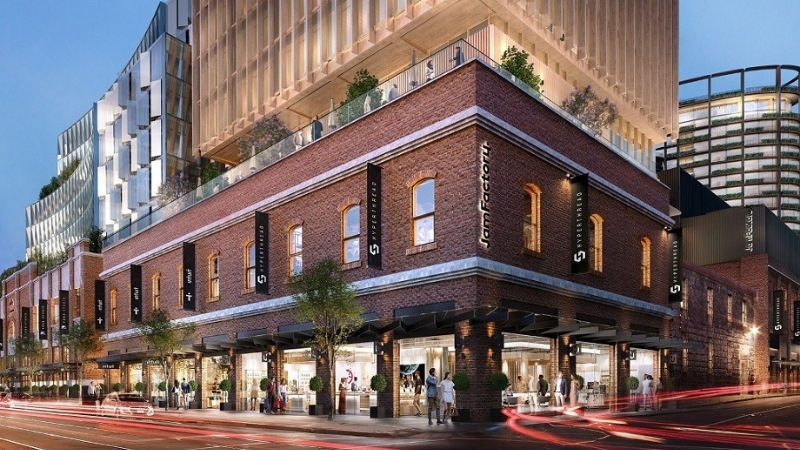 ▲ A render of the approved five-tower redevelopment of Chapel Street’s Jam Factory by Newmark Capital, Gurner and Qualitas.

However, while vacancy rates in the inner city increased and rents decreased, the most recent figures suggest that the rental and purchase markets are recovering, Temlett says.

There were elevated levels of apartment completions in 2020 and 2021, which was a legacy of the previous investor-driven cycle, and that is unlikely to be repeated.

He also says that there are elevated levels of unsold apartments in the central city area currently, which he predicts will be absorbed in the short term as demand returns, driven back into the apartment market due to high prices for established housing.

Few apartment projects launched during the past two years due to weak occupier demand amid market uncertainty. Projects that were launched and met with the greatest acceptance were smaller, owner-occupier-focused apartment developments.

The outlook suggests a shortage of rental apartments when tenant demand returns, with population growth predicted from 2023 onwards.

Temlett paints a picture of a severely undersupplied apartment market which is presenting opportunities for developers and investors. However, he anticipates that as the pressure and mismatch between supply and demand continues to build, prices will be forced to increase.

But some in the market remain hopeful. Demand for apartments in Melbourne remains, according to Stonebridge Property Group national partner Julian White.

White, who admits he’s an optimist, says: “There isn’t enough housing supply on the ground, so the next period is going to be very interesting.”

Samuel Property paid $21 million in an off-market deal for a 1950s flats at 8 Louise Street, St Kilda just 11 months ago, which will make way for a new tower. 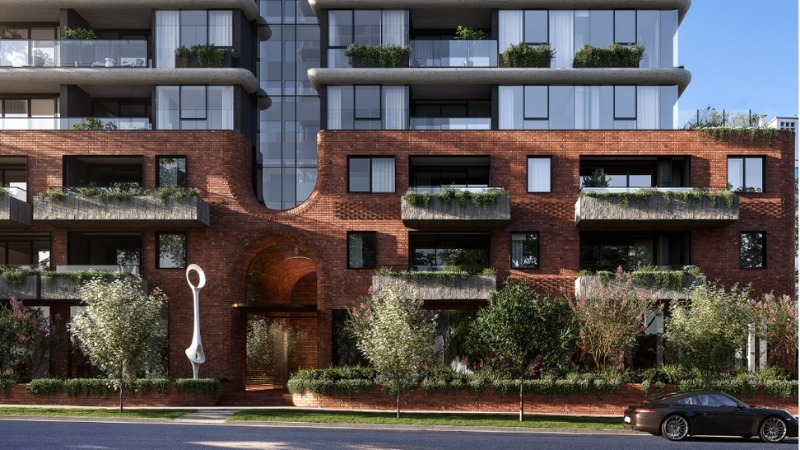 But managing director Illan Samuel admits that it hasn’t been smooth sailing.

Samuel expects to commence construction early next year for completion by early 2025.

“Regardless of all the challenges, we are extremely bullish on the launch.”

Samuel agrees that the market is coming out of a prolonged period of reduced supply, with a general feeling of strong underlying pent-up demand.

“Buyers are circling back to the incredible amenity that the inner city provides,” he say.

“However, the ability to capture these opportunities is difficult with a lack of suitable sites, together with continued competition from build-to-rent operators, who are working to lower margins.”

Developers are extremely prudent about site selection, noting that there are many moving parts to the current market.

“On the development side, we have land prices holding steady, combined with rising construction prices,” Samuel says.

“On the consumer side, we have rising interest rates and vacancy rates at record lows (sub-1 per cent), combined with population growth likely to return to previous levels of 200,000 per annual, and wage growth in many sectors following slow rates during the pandemic.”

Samuel predicts a rise in sale prices as developers seek to maintain margins, with no drop in construction prices in sight.

“The lack of supply alone will see prices rise for qualityplaced developments,” he says.

He points out that the apartment sector has been overlooked for specific government stimulus payments, but any favourable changes on this front would trigger greater demand.

“The difficulty with residential development is the long lead times to market, due to archaic town planning processes,” he says.

“Those who are well placed with product may well be best placed to capitalise over the coming two to three years as the above plays out.”