The Australian Building and Construction Commissioner has entered mediation with CFMMEU officials over the right to entry to sites.

Union officials Andrew Blakeley and Luke Gibson have been accused of contravening right-of-entry laws at the Coles Distribution Facility site in Redbank in February 2020.

In the October 2021 claim filed with the federal court, the ABCC alleged that Blakeley and Gibson misled the police over their federal entry permissions to enter the site and also prevented a concrete pour from occurring because the labour hire provider was not covered by an enterprise bargaining agreement.

The Fair Work Commission suspended Blakeley’s federal entry permit for three months, effective from June 8, after the federal court ruled in February this year that Blakeley had contravened the law in November 2020 when entering the Queensland Performing Arts Centre site.

Earlier this year, the CFMMEU was also handed a fine of $119,880, Blakeley a fine of $7992 and CFMMEU state secretary Michael Ravbar a fine of $10,656 after the ABCC claimed that he should be held responsible for the actions of officials under him.

The ABCC has a long history of cases against the CFMMEU over right of entry to sites.

Under Australian laws, union officials must apply for right-of-entry permits to worksites and workplaces in order to enter and speak to employees.

The ABCC has also accused the CFMMEU of violating sections of the Fair Work Act and the Building and Construction Industry (Improving Productivity) Act by pressuring Victorian construction company Ironside Construction to sign an EBA.

It has been alleged that seven officials entered several construction sites at Croydon, Alphington and Collingwood several times over three months in 2021 and disrupted work by switching off the power in one instance and preventing vehicles moving by standing in their way in another instance. 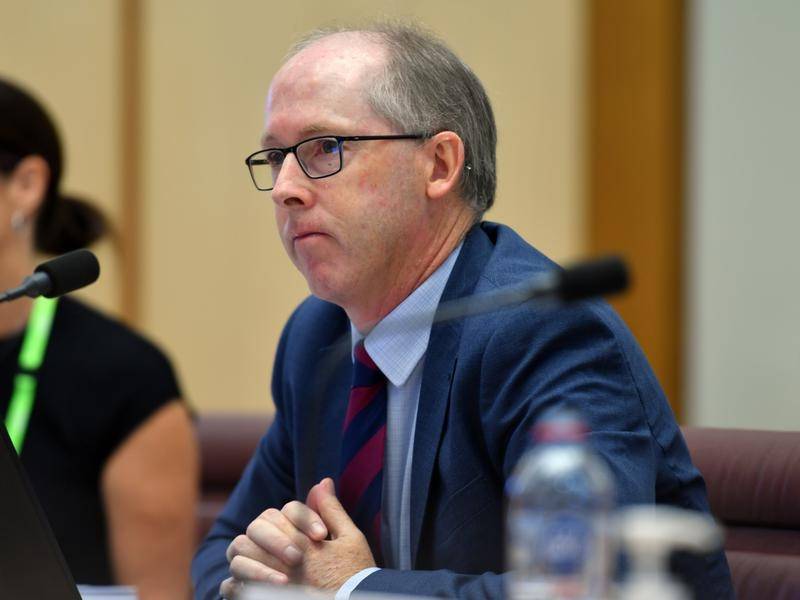 During those three months, more than 400 right-of-entry permits were filed by union officials.

After the union’s campaign, the CFMMEU and Ironside management attempted to negotiate an alternative agreement through Master Builders Australia.

The ABCC is also requesting that the court forbid the CFMMEU to pay the fines or crowdfund to do so.

The commission currently has about 30 open cases filed with the Federal Court against the union and its officials with Blakeley and Gibson named as repsondents in several of them.

Officially axed under the Gillard Labor government but reinstated later by the incoming Coalition government, the ABCC has been earmarked for defunding in the next year by Prime Minister Anthony Albanese. 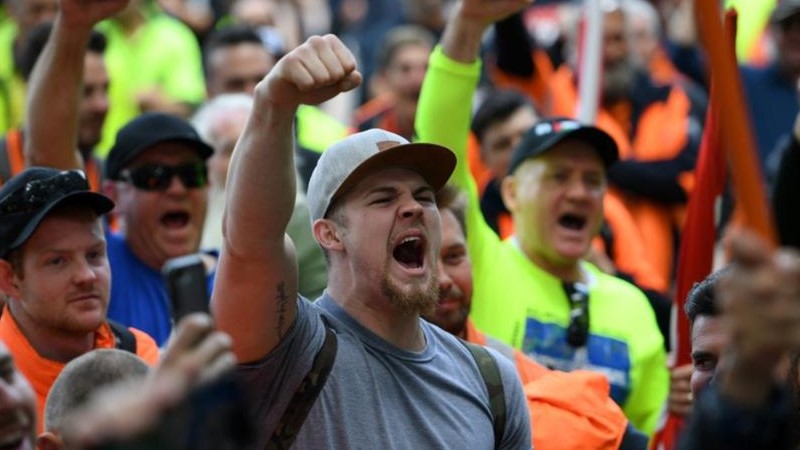 ▲ Many construction workers have called for the abolition of the ABCC since its reinstatement in 2016.

Legislation will be required to remove or defund the ABCC with most of its responsibilities for oversight placed on the Fair Work Ombudsman.

“Bizarrely, the E&Y report points to the recent collapse of builders like Probuild, Pindan and Condev, warning more will come if the ABCC is abolished,” Noonan said, adding that Ernst & Young had added a disclaimer about the report being prepared for Master Builders Australia’s use alone.

“The reality, as anyone in the industry knows, is the ABCC is a worse-than-useless regulator on insolvency.”

Security of payment laws allowing workers and subcontractors to get paid by requiring employers to place money in statutory trusts were recommended in the 2017 Murray Review but Noonan claims Master Builders Australia lobbied the previous federal government to not adopt them.

“If Australia had these security of payment laws in place, we could have spared the devastating impact on the thousands of businesses hurt by the collapse of builders like Probuild, Condev and Pindan,” Noonan said.