Boomers a ‘Force of Change’ in Retirement Property Market

Millenials may have surpassed them in numbers but baby boomers are still having significant influence on world economies and trends—not least in the property market.

“The baby boomers are coming through and have become a force for change in the seniors’ market,” said Cameron Kirby, managing director of Kirby Consulting Group, a retirement and aged care specialist.

“The more progressive operators are definitely getting their ducks in a line.

“And there’s a lot of developers interested in dipping their toes in the market for the first time, some of them with more than 30 years’ experience in the development industry, because they can see there is huge opportunity.

“The opportunities, however, far outweigh any of their concerns.

“And if you’re offering what the market wants, you’re going to be successful.”

Kirby will be a speaker at The Urban Developer Developing For An Ageing Demographic vSummit on April 28.

“The sector is continuously changing,” he said.

“You’ve got land lease communities and over-55 developments that have been moving into the traditional retirement village space.

"And, at the moment, there’s a lot of talk about integrated care in retirement living with a greater weighting on having more retirement villages and less aged care."

Last year, a survey by benchmarking firm StewartBrown showed 58 per cent of aged care homes were operating at a loss, up from 55 per cent the previous financial year, and 32 per cent made a cash loss.

“Aged care has got some major challenges … but in the meantime there’s also the baby boomers coming through,” Kirby said. 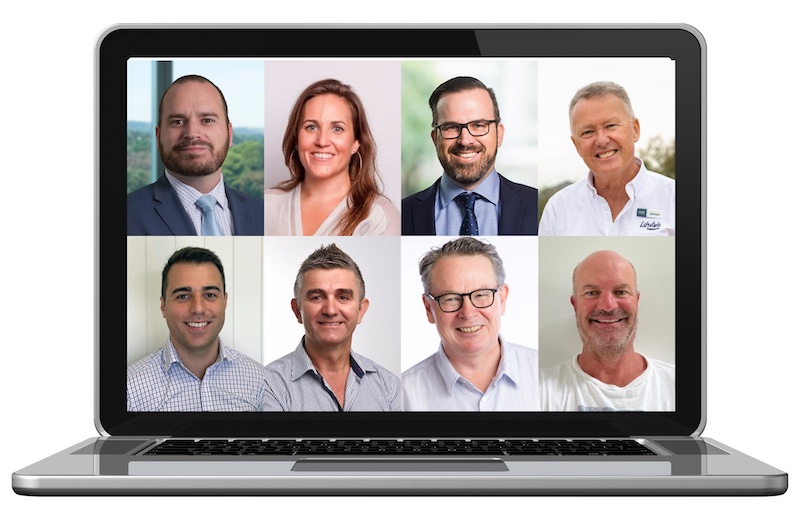 Join The Urban Developer's Developing For An Ageing Demographic vSummit on April 28. Click here to secure your ticket.

“Land lease communities are growing very fast and are hugely attractive, there’s no doubt about that … but retirement villages have upped the ante enormously as well, they tend to offer much more wellness and are moving more towards the care side of things.

“Certainly, operators who are offering care in retirement villages are going from strength to strength.

"There’s an increasing amount of quality retirement villages with hotel and resort-style living and state-of-the-art amenities coming online. Pools, gyms, spas, saunas, cinemas, you name it they've got it.

"But those retirement living operators that have a full continuum of care solution that’s what the market is demanding ... [the boomers] know they're going to need some support down the line so they're planning for their future.

"It really doesn't matter, however, whether you're doing aged care, retirement, over-55s or land lease community ... because demand is outstripping supply. There is a market for all of those and they attract very different types of buyers."

Kirby said given Australia’s ageing demographic, the seniors and retirement market was a “much more defensive proposition” for developers.

“Just as healthcare is a defensive stock on the stock market, I think seniors living is a much more defensive play in the property sector,” he said.

“It tends to be more needs driven than what a straight-out residential property play would be.

“And so, I think if we are going to be headed towards a softer property market this is an area that can really shine because seniors will still have the wealth and will still want to move and look at downsizing opportunities.”