Australia should prepare for increased demand for purpose-built student accommodation during the next few years, says one of the biggest players in the sector.

French multinational insurance company AXA’s head of real assets for Asia-Pacific Laurent Jacquemin predicts the demand for foreign student occupancies could rise by up to 10 per cent by 2024 and continue at that pace for years to come.

Jacquemin was in Australia last week for a conference of the Property Council of Australia, where he was part of a discussion on offshore investment in the country.

Afterwards, in an interview with The Urban Developer, he said AXA would concentrate on the return of foreign students to Australia and the need for accommodation.

“There is a huge demand and China is a very large contributor to that, but we are starting to see a lot of students coming from South-East Asia and from India, where the middle-class is increasing,” he said.

“Education is becoming more and more important in a lot of countries for the middle to higher classes.

“They used to send their kids to the US and the UK but today I think people realise Australia, in terms of universities, is definitely very well positioned.” 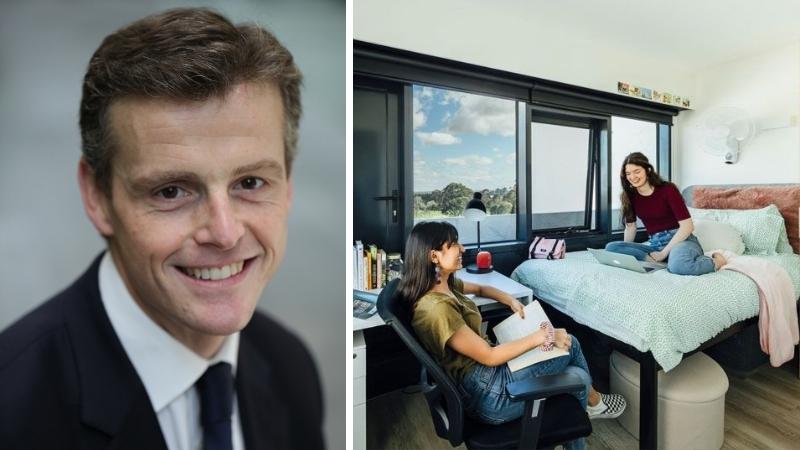 ▲ AXA’s head of real assets for Asia-Pacific Laurent Jacquemin says PBSA is on the ascendancy in Australia.

“And of course, there is the quality of life in Australia. It’s very safe, which you cannot say about the US anymore and there is a question mark over the UK,” Jacquemin said.

“It’s a country in the same region of South-East Asia so the time-difference is less.

“For many reasons we see an increasing appeal and so I wouldn’t be surprised—if everything goes well—the number of students coming to Australia on an annual basis will increase by 10 per cent. Every year.”

Scape has spent almost $3 billion in the past three years, buying up the Urbanest and Atira portfolios, but the global pandemic and closed international borders have meant the past two years have not been an easy ride for the sector.

“The one that has been the most successful for us is healthcare,” said Jacquemin.

“Covid definitely had an impact on student housing because students couldn’t come to Australia, but with healthcare we didn’t see any impact on the sector, on hospitals, and so on, so healthcare was definitely the one that performed well.” 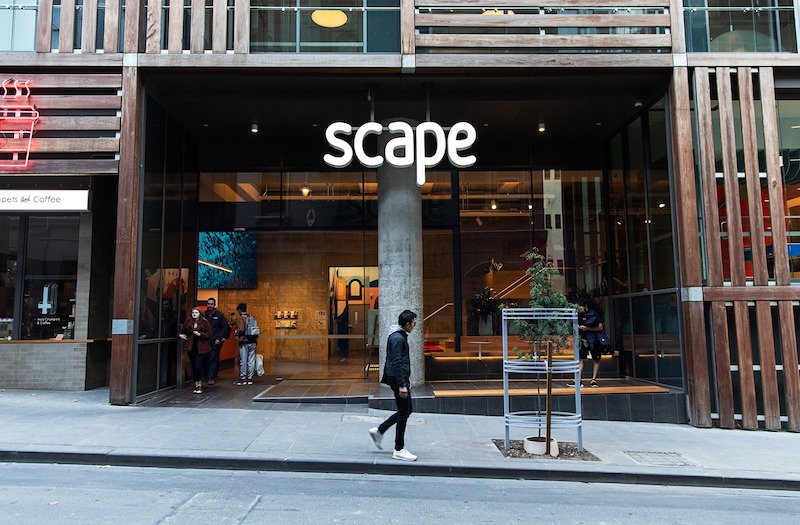 But, he said, they had seen a significant re-pricing of healthcare, with a lot of new investors so competition within the sector was much higher than it had been three years earlier.

“It is a particular sector we definitely want to keep investing in, but competition is very high,“ Jacquemin said.

“We totally believe that private money is needed in the healthcare sector.  There is a lack of public money and we have partnerships with some operators in Australia—it is definitely a sector in which we want to grow.”

Jacquemin said AXA is heavily focused on the burgeoning build-to-rent sector in Australia and is actively working to secure a partnership with an as-yet unnamed partner in New South Wales.

“We have a strong conviction about build-to-rent. We know that most of our competitors are looking closely at build-to-rent, so we would like to invest in this but in a different way.

“We are just finalising an agreement with one of the leaders in affordable housing in NSW and we are working on a transaction that will hopefully be closing in the next six to eight weeks.

“As an insurance company we are really concentrating upon ESG (environmental, social and governance) factors, not only how we can try to improve the efficiency of our building from an environmental point of view but also from a social point. We think there is a lot of potential for affordable housing in Australia.” 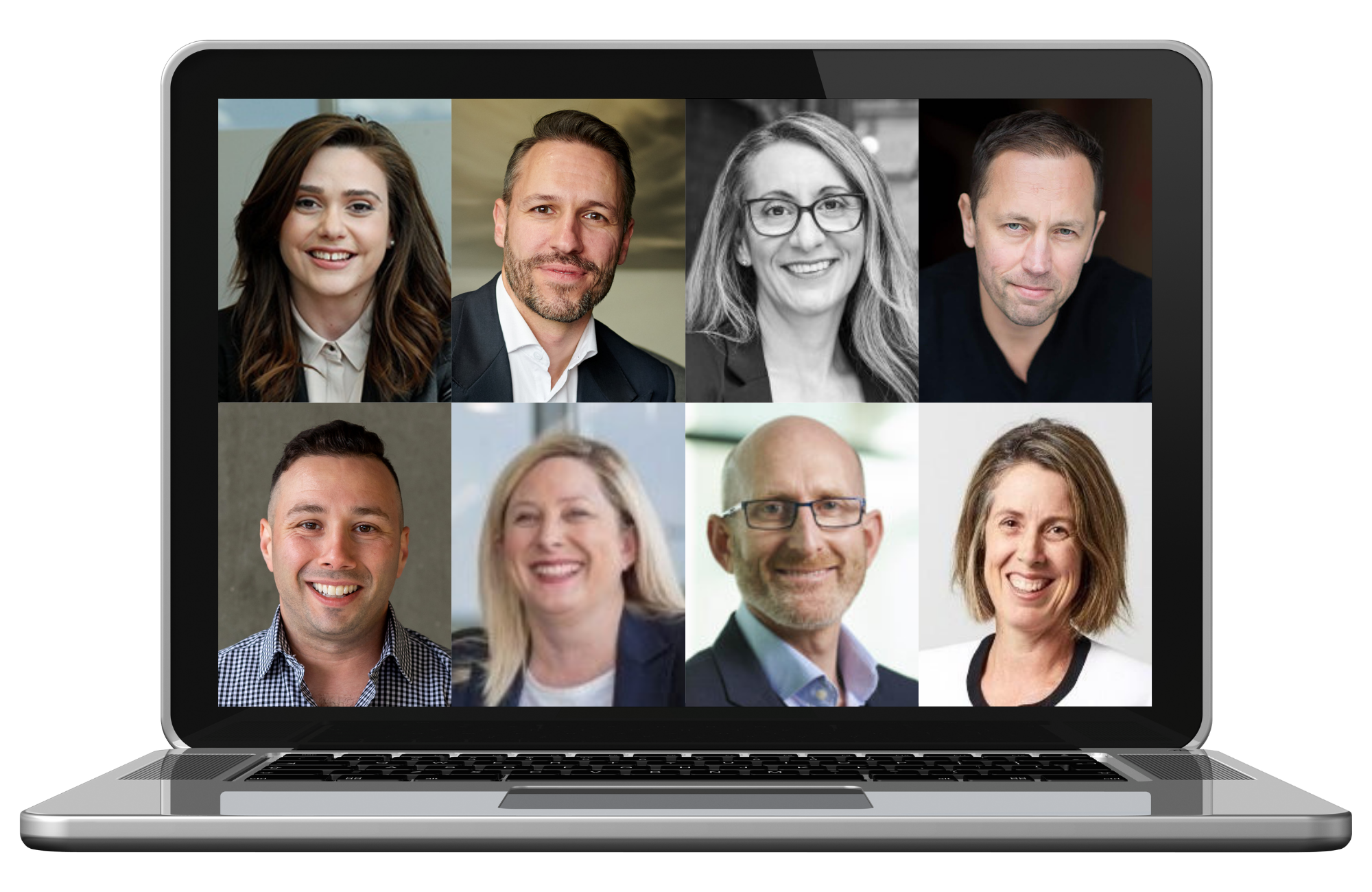 He said while they were focussing on one state, AXA would be keen to develop the same kind of business with other states, possibly Queensland and Victoria.

Jacquemin said it was AXA’s ESG investment policy that made working in the world’s second biggest economy challenging. AXA made the decision in 2018 to cease all direct investment in China.

“We only invest indirectly in China,” he said. “We looked at China on a regular basis, but we made a final decision in 2018 mainly because we felt as an ESG investor China was not exactly in line with our strategy.

“The way they managed lockdown over the last few weeks is really questionable from a western and world point of view, but for me it is important to keep the dialogue with China.

“I think what Australia did with the previous government, where they did not want to have any relationship with China, is probably too extreme.” 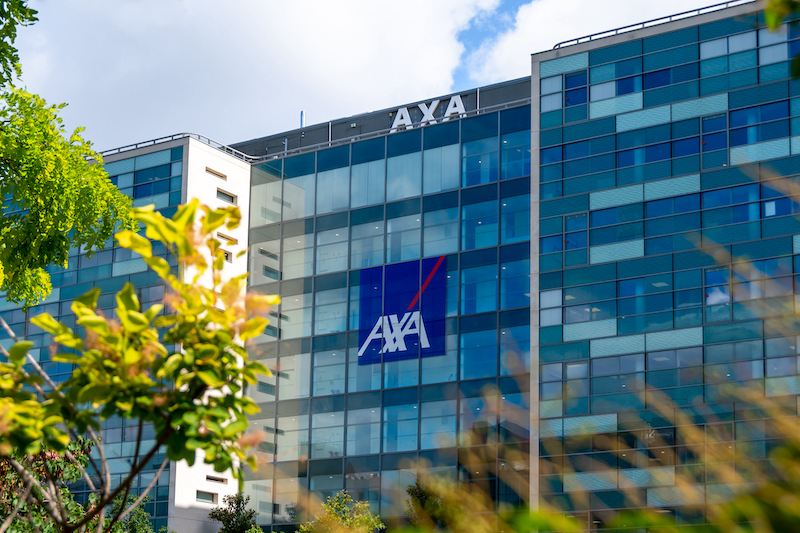 Jacquemin said of major concern in Australia, and globally, were interest rates and the cost of financing. Banks had become more cautious and selective in what they financed, and that, coupled with interest rises and increasing construction costs meant AXA had to adjust its investment strategy.

“In terms of development we are definitely working closely with the contractors and to see whether we need to postpone or to review any development projects, not just in Australia, but globally, because of increased construction costs.

He said in the past two months AXA had postponed two major office developments in Europe.

“We are just maintaining the discussion with the developer and the contractor and if we see at one point contractors will be more reasonable on the costs, we will resume the project.“