The ASX-listed company outlined which countries it expected to be open to travellers in the next 18 months, which could boost migration drastically depending on travel caps.

Flights to and from Singapore, Japan, the United States, the United Kingdom, Canada, Fiji and possibly New Zealand could start from mid-December, as well as destinations with high vaccination rates.

This could extend to Hong Kong in February and in April to destinations with lower vaccination rates including Bali, Jakarta, Manila, Bangkok, Phuket, Ho Chi Minh City and Johannesburg.

Qantas says it is in regular discussion with the federal government who “agree our broad assumptions are reasonable”, according to the company's annual results announcement. 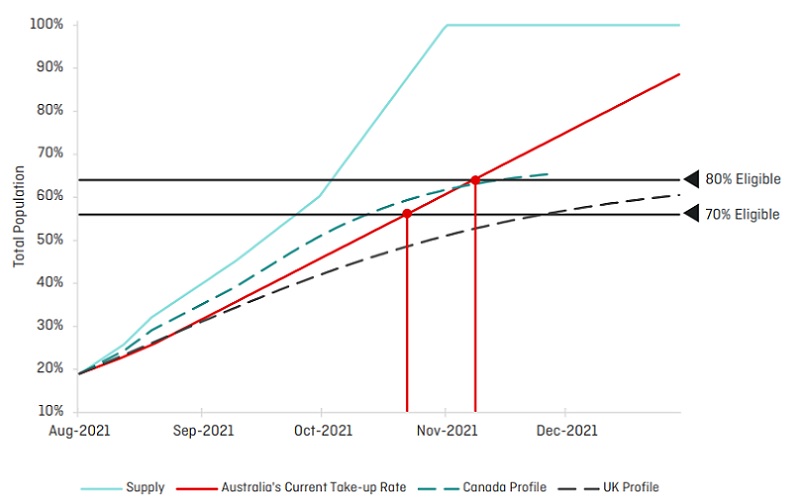 “By the end of this calendar year, it’s likely Covid will cost us more than $20 billion in revenue,” Joyce said.

“When Australia reaches those critical vaccination targets later this year, and the likelihood of future lockdowns and border closures reduces, we expect to see a surge in domestic travel demand and a gradual return of international travel.”

Despite posting massive losses, the positive outlook for the company boosted share prices more than 3 per cent in a day.

“Australia is experiencing a building boom with a record level of detached homes under construction but a return of a stable and reliable growth in population is necessary to ensure economic growth,” Lillicrap said.

HIA recently released its outlook for Australia report which showed encouraging signs that demand for multi-units was returning ahead of population growth.

“Approvals for units have picked up in New South Wales and Queensland after a pause in 2020 as investors look through the haze of the pandemic and anticipate a return of migration,” Lillicrap said.

“Despite the strong outlook for the next 12 months, without a return of demand for new housing from overseas migration, there will be a decline in new home commencements over the next few years.”

Population growth was stagnant at 0.5 per cent or an increase of 136,300 people in 2020 according to the Australian Bureau of Statistics. 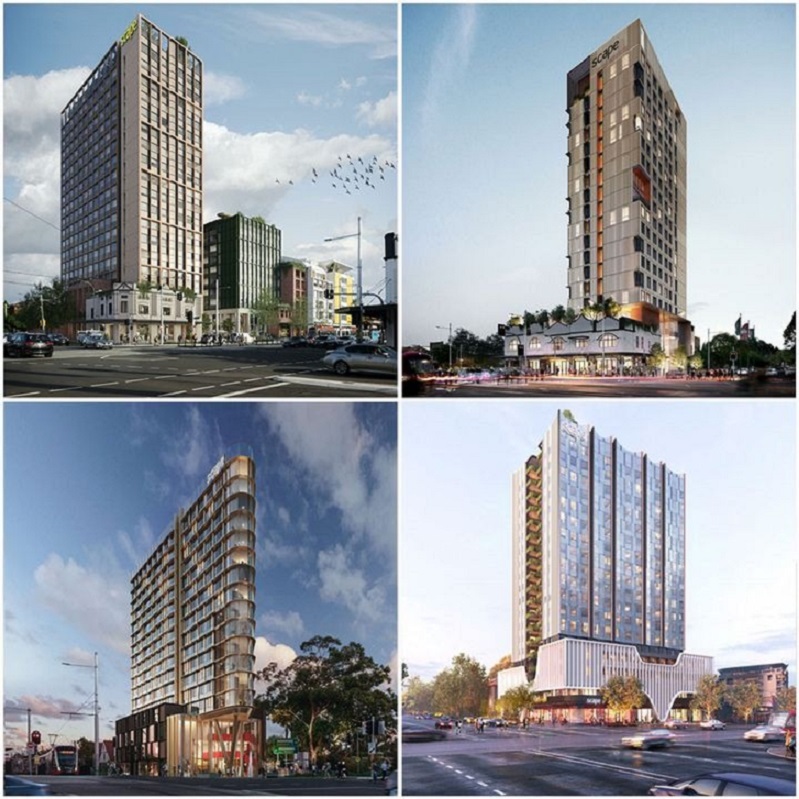 However, the property industry remained resilient and even in the hardest hit sectors, hotels and student accommodation, developers were pushing ahead with major projects.

The other consideration for the return of migration would be the quarantine requirements laid out by the federal government.

“A shorter period with additional testing and the option to isolate at home will see a lot more people travel.”

A seven-day home quarantine trial for fully vaccinated people was proposed by Prime Minister Scott Morrison earlier in the year.

In mid-July an international travel cap was put in place for 1505 people a week to arrive in NSW, 650 in Queensland, 500 in Victoria, 265 in South Australia and 265 in Western Australia.

The Commonwealth will review the cap at the end of the August but the numbers could increase significantly with the creation of two purpose-built Queensland quarantine facilities in Toowoomba and Brisbane.