Shortages of building materials and labour have increased the price of national residential construction by 7.3 per cent over the past year, the highest annual growth rate in more than 16 years.

According to the Cordell’s construction cost index, construction prices have remained heightened off-the-back of the federal government’s HomeBuilder scheme and a subsequent record-setting surge in house approvals which peaked in March.

Western Australia posted a 7.9 per cent rise in construction costs for the year, the fastest pace of growth in more than two decades.

Construction prices in South Australia similarly spiked by 7.9 per cent, while in Queensland prices lifted by 7.3 per cent and in Victoria, 7.1 per cent.

“There is a significant amount of residential construction work in the pipeline that has been approved but not yet completed,” Lawless said.

“With some materials such as timber and metal products reportedly remaining in short supply, there is the possibility some residential projects will be delayed or run over budget.

“Such a large rise in construction costs over the year, could translate into more expensive new homes and bigger renovation costs, ultimately placing additional upwards pressure on inflation.”

Rising costs are correlated with a 22.4 per cent jump in housing values nationally over 2021—the biggest increase in three decades. 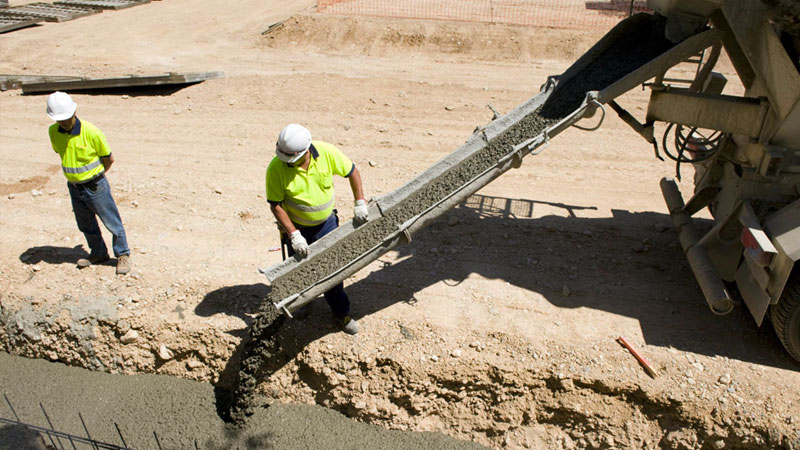 ▲ Labour and material shortage have continued to add to construction costs during the December quarter but the rate of growth has slowed.

Labour and material shortages fuelled a steep rise in construction prices in the September quarter as more HomeBuilder projects continue to make their way through the system.

Prices surged by 3.8 per cent in the three months to September, four times the consumer price index of 0.8 per cent for the same period.

The result marked the largest quarterly increase since late 2000, when construction costs increased by 7.2 per cent after the introduction of the GST.

Despite this, the rate of quarterly growth has now started to slow.

Across the December quarter, construction cost growth softened to 1.1 per cent, bringing the quarterly trend back in line with the five-year average and below the consumer price index of 1.3 per cent for the same period.

Victoria recorded the highest quarterly increase of all five states in the three months to December, up 1.2 per cent but down significantly on the 3.5 per cent recorded in the previous quarter.

In NSW, prices increased by 1 per cent, down from 3.8 per cent recorded in the previous quarter.

Construction prices growth in Queensland also slowed, lifting by 1.1 per cent, but down from 4.3 per cent in the previous quarter.

Australia’s new housing pipeline remains swollen despite the pull forward of activity due to HomeBuilder and reduced demographic demand after two years of zero immigration.

Over 2021, residential building approvals were supercharged in the ACT, increasing by 136 per cent while in New South Wales new housing approvals lifted by 32 per cent and 2.5 per cent in Victoria.

“The HomeBuilder pipeline has only recently started reaching completion, with many more completions to come,” Devitt said.

“The main constraint facing builders this year will continue to be the price and availability of land, labour and materials.

“Properly functioning supply chains will go a long way towards helping to ease these pressures.”

The index measures the rate of change of construction costs within the residential market and covers freestanding and semi-detached single and two-storey homes.