Australia’s emerging build-to-rent sector has been on the launchpad for a while now but the final countdown has begun for the sector to become one of the country’s major asset classes.

According to industry expert and JLL’s head of build-to-rent, Paul Winstanley, market fundamentals indicate that 2024 is shaping up as the “breakthrough year” for the asset class in Australia.

Winstanley, speaking at The Urban Developer’s Build-to-Rent vSummit, said that by 2024 there will be some degree of normality beyond Covid, international borders will be open and stock will be up-and-running—giving Australians their first taste of the build-to-rent experience.

“Hopefully by then we will also see that the federal and state governments are getting a clear understanding of what all the fuss is about, what we’ve all been talking about for all these years and actually that we are delivering a much better way to rent for customers,” he said.

Winstanley was among a number of speakers and panellists who deemed reform of policy settings of government at all levels as “critical” to the future growth of build-to-rent in Australia.

“Build-to-rent has absolutely evolved in Australia over the last 12 months … we’ve come an awful long way as an industry and really started to make in-roads into what build-to-rent is going to look like as we go forward,” he said.

Comparing it to the rise of the asset class in the UK, he described it as like “going back to the future”.

“If we look back to the UK model by 2015 it was about where we will likely be in Australia in 2024,” he said. “Schemes were up and running and people were really starting to understand the sector and actually that was the point at which the sector truly took off.” 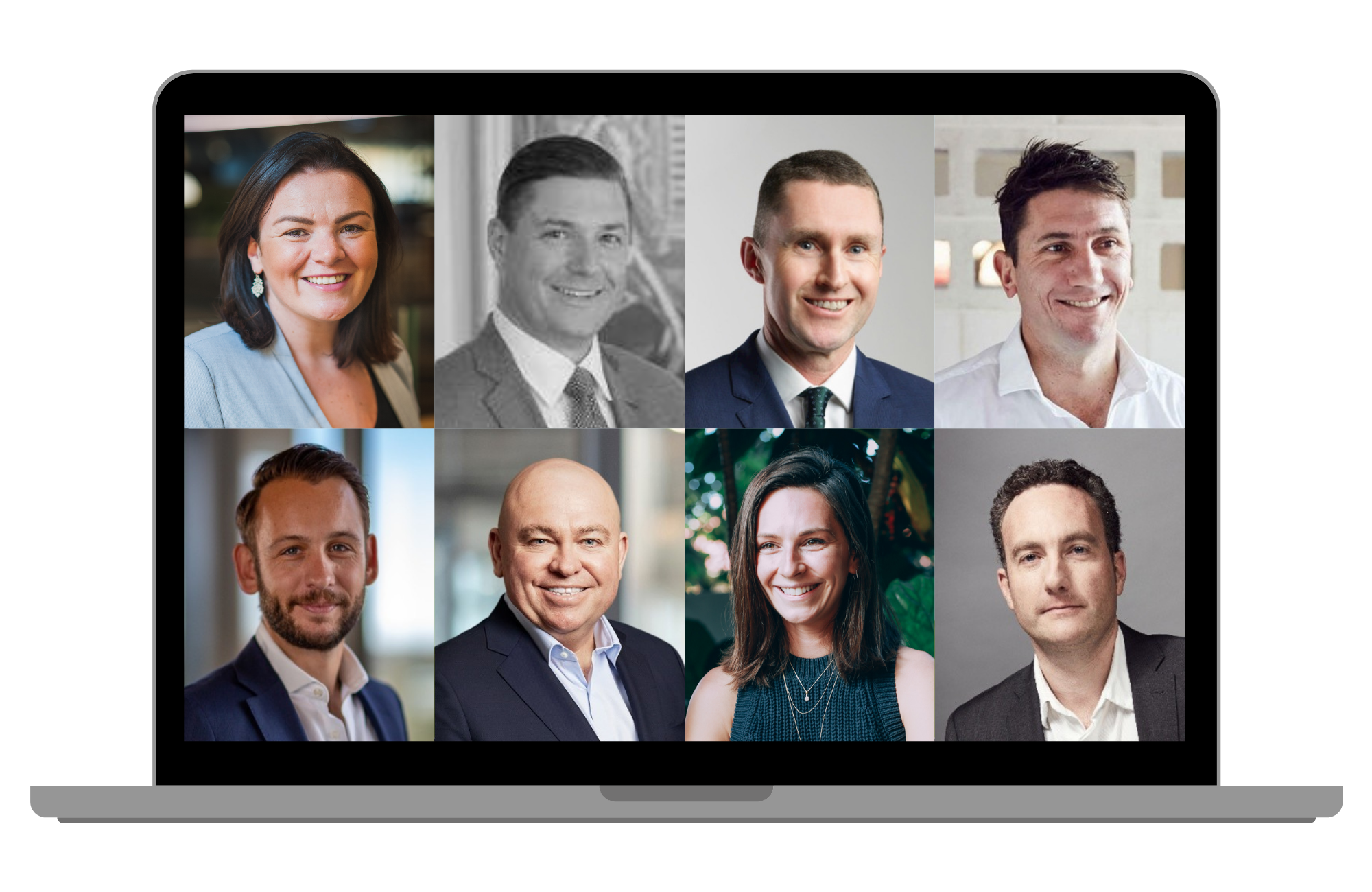 Want to better understand the state of the build-to-rent market? Watch our Build-to-Rent vSummit here.

Winstanley said the investment thesis for build-to-rent in Australia remains “as clear as it ever was”.

“In the next 12 months or so we will have all the major players really starting to move close to, if not, opening their first big schemes that are purposely designed as build-to-rent products.

“That’s going to be a gamechanger… with more and more people living in build-to-rent we’ll start to really see how the market is really engaging with this new and exciting product.”

Also, he said the focus on Australia’s emerging build-to-rent sector had sharpened in recent times as the investment scales had recalibrated.

“We’re now at the position where the scales are in fine balance between investors needing build-to-rent because the core sectors are not providing enough diversity, they’re not providing enough opportunity ... and certainly in the case of office and retail, the risks have changed over the last couple of years.

“The other thing to point out is that the government actually does need build-to-rent to work. We’re seeing support in New South Wales, we’re seeing support in Victoria and that’s really important because ultimately governments are realising the housing crisis is not going to solve itself and just relying on developers to keep building strata stock isn’t going to work.”

An audience survey of the participants in The Urban Developer’s build-to-rent vSummit also provided an insight into current industry perceptions of the fledgling asset class.

Of the 370 surveyed, 27 per cent believed build-to-rent’s global players will lead the emergence of the sector in Australia while 48 per cent suggested local knowledge was vital for the success of the sector.

Twenty-seven per cent indicated that they thought build-to-rent was under-priced while 39 per cent admitted they had no idea of the state of build-to-rent in Australia.